Maine winters may be long, but we have so much to offer during the quieter, darker months of November and December—which is exactly what Gardens Aglow set out to prove. But how much do you know about the history of this seasonal event that has quickly become a tradition for so many?

Gardens Aglow’s inaugural year was 2015. Originally, we did lots of research and surveys to see if hosting a seasonal light show during November and December was even viable and, if so, how far would people travel and how much would they be willing to spend on such an experience?

Beginning in February of 2015, a team began research. They interviewed other botanical gardens across the country, surveyed guests and members, and talked to town leaders. The results indicated that the community, Maine, and even surrounding states would rally for such a winter attraction.

Here’s a snapshot of where we began and what you can expect this year. 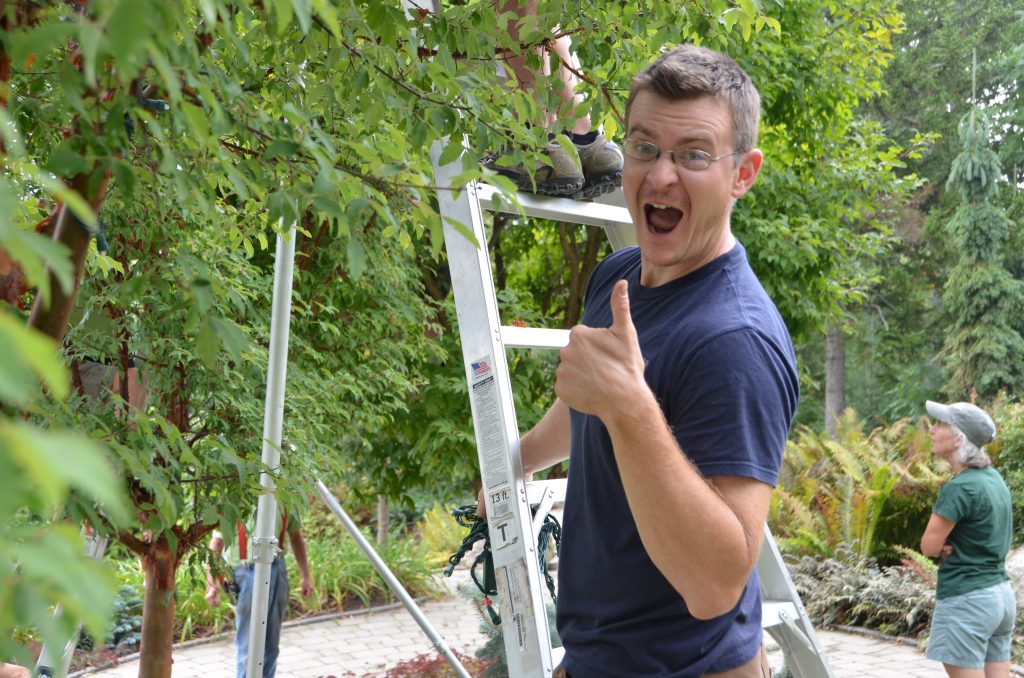 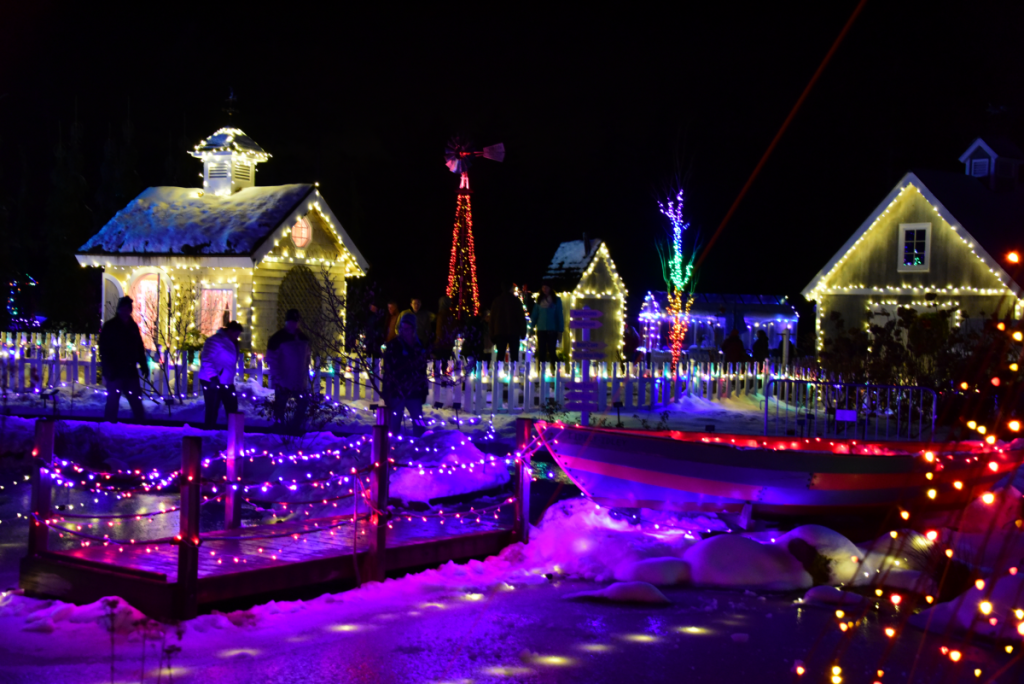 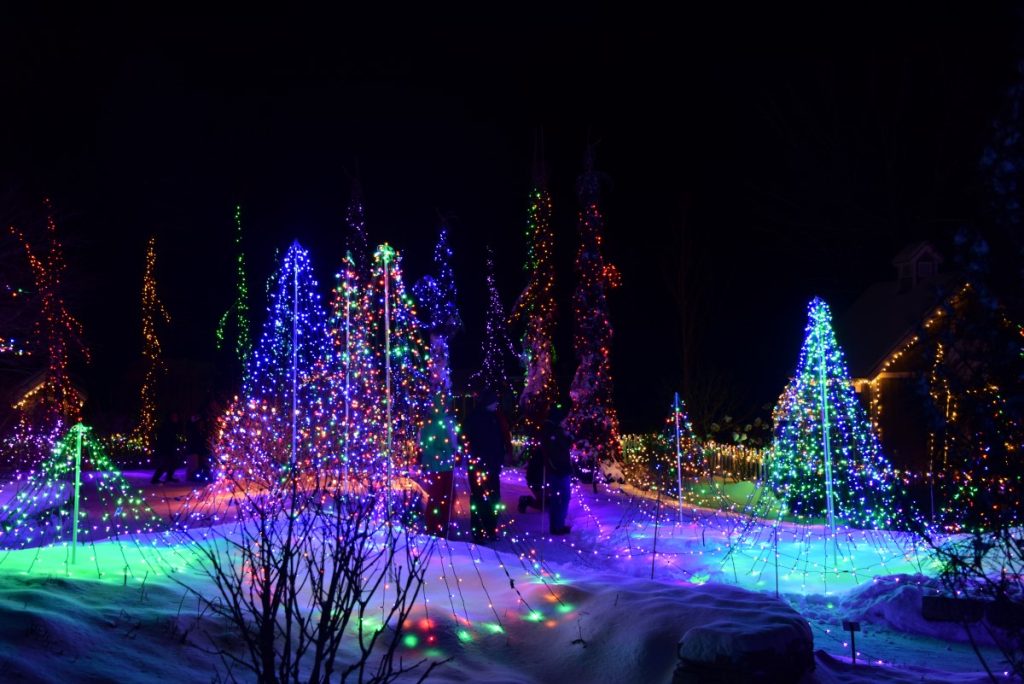 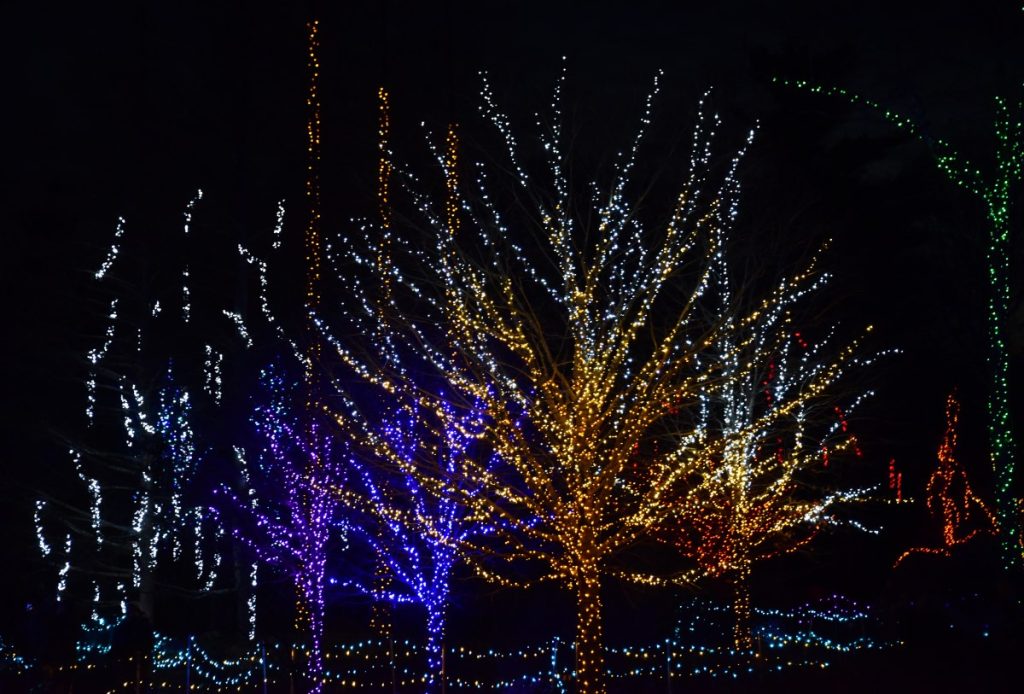 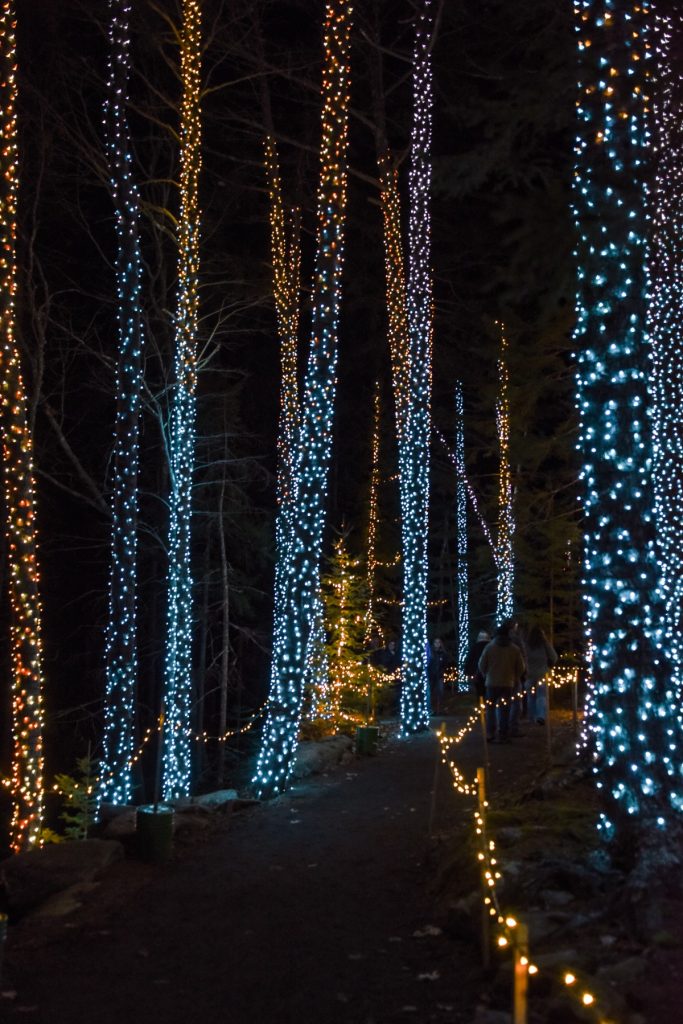 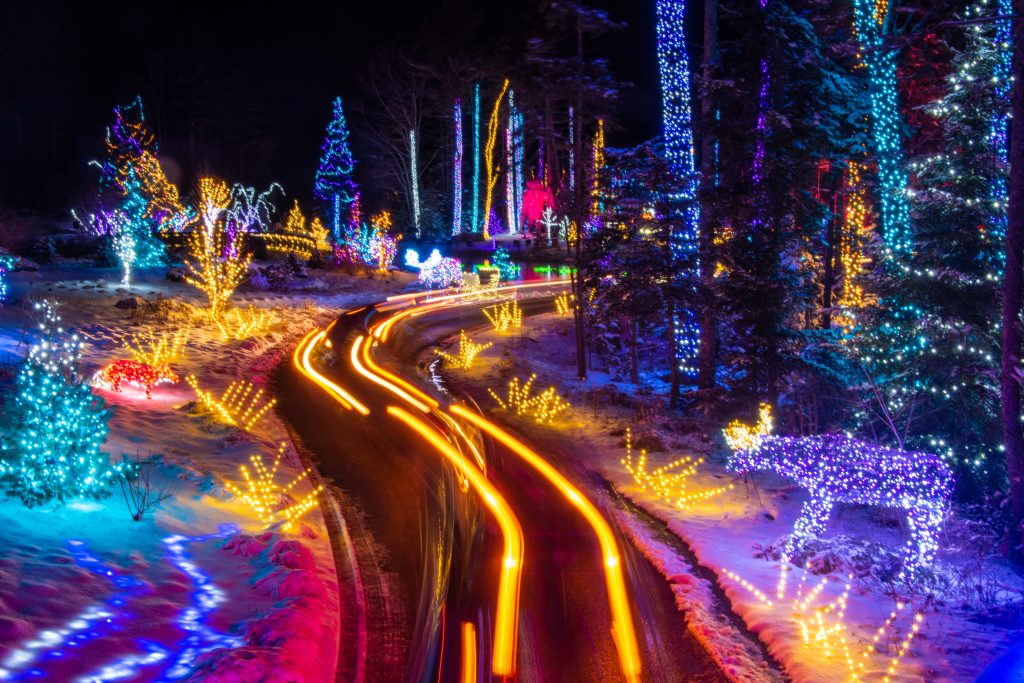 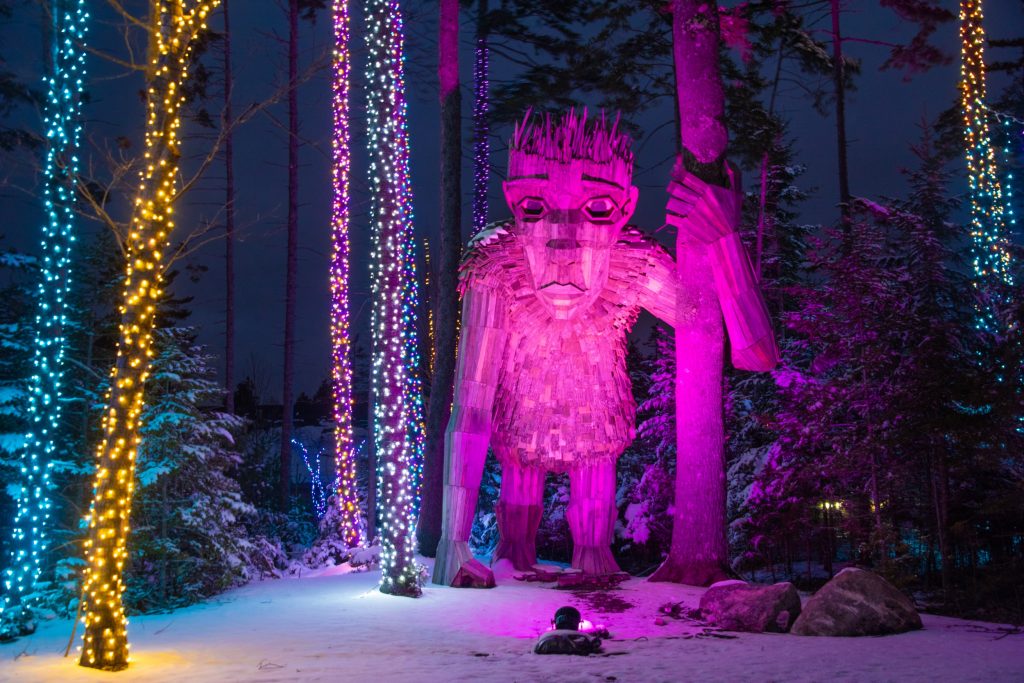